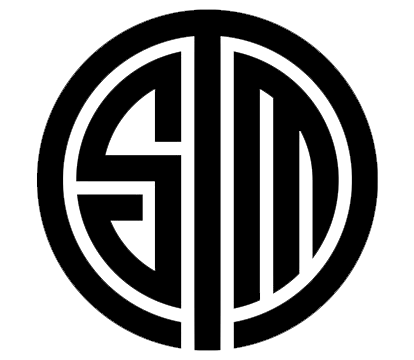 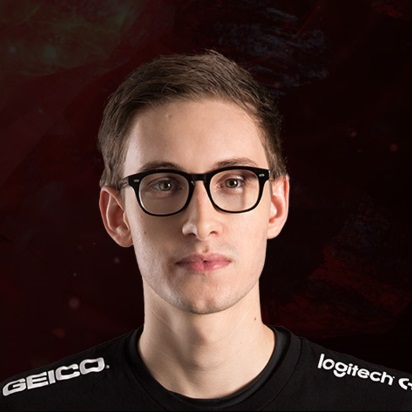 During the Season 3 European LCS, Bjergsen was unable to play with his team until Week 3 due to age restrictions put in place by Riot Games. For the first two weeks, he was temporarily replaced by the team's sub cowTard. After he turned 17 years old on February 21st, he was able to rejoin the main lineup and play their remaining LCS matches. They would place 5th in the regular season with a 13-15 record. In playoffs, they fell 1-2 to Evil Geniuses in the Quarterfinal. In the Summer Split, Svenskeren would leave the team to join the Ninjas in Pyjamas. NiP would achieve similar results to the Wolves, placing 5th in the regular season with a 15-13 record. The team would then lose 0-2 to Gambit Gaming in the Quarterfinals of the playoffs and then 1-2 to Team Alternate in the 5th place match. Shortly after on November 2nd, 2013, Bjergsen would leave NiP to move to NA and join the Team SoloMid lineup as their mid laner, becoming the 2nd player to cross over from the EU to NA LCS, after Edward left Gambit to join Curse during Season 3.