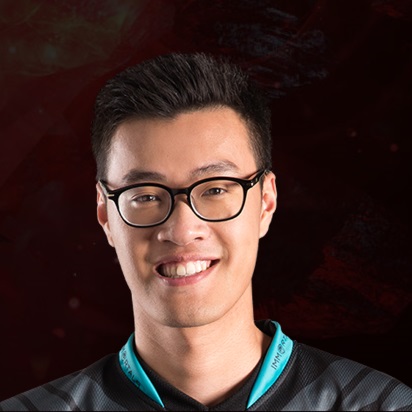 WildTurtle was born in Toronto, Ontario in Canada.

He has played for a number of teams throughout his career, including as a temporary substitute for Team Legion at IPL Face Off. He was added as the starting AD Carry for Team SoloMid in early 2013, where he would play for 3 full seasons. Following a shaky performance in 2015, TSM replaced replaced WildTurtle with North American veteran Doublelift for the 2016 season. He would then join the newly chartered Immortals as their starting AD Carry. Despite considerable success in the regular season of both the spring and summer splits on Immortals, WildTurtle was unable to advance past the quarterfinals in the playoffs of either split, losing to Team SoloMid in the Spring and Cloud9 in the Summer. Immortals would also fail to qualify for the 2016 World Championship, losing to Cloud9 in the Regional Qualifier.