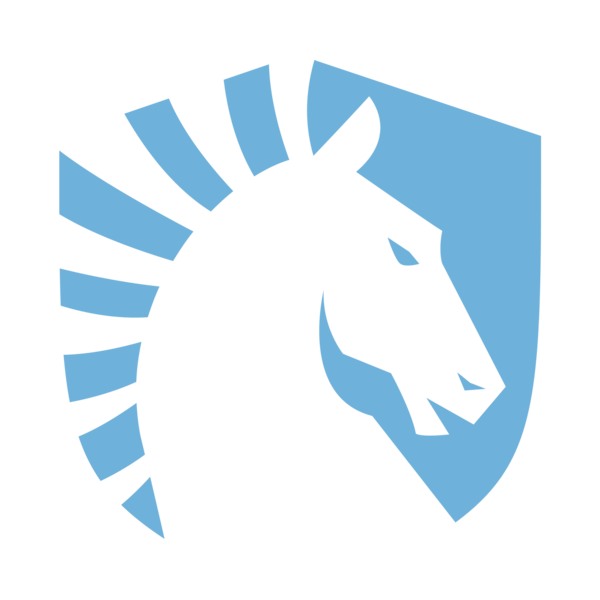 Piglet had never played a game in a professional League of Legends before being signed to SK Telecom T1 2. He would join the main squad in February 2013.

Known for his defensive AD play, especially on

Vayne. He struggled with consistency during the 2013 Spring season, but broke through the next season during the Summer and now has emerged as one of the premier AD carries in Korea. Shortly after joining Team Curse in North America, the organization re-branded to Team Liquid.