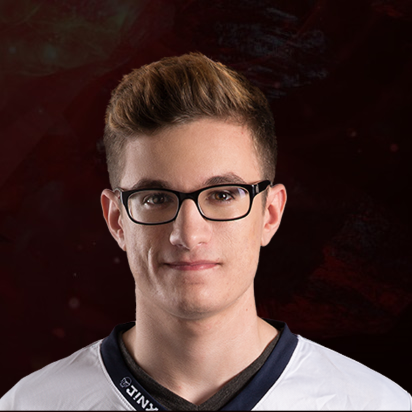 Lourlo played with Team Storm back in 2014 before joining CLG Black in 2015. In 2016, he joined Team Liquid as a substitute. On January 4th, 2016, the team announced him being the starting Top laner, due to Quas' suspension followed by his retirement announcement.

Lourlo finished the round robin stage of the 2016 NA LCS Spring with Team Liquid at 4th place. They qualified for the playoffs with a 4th place finish after winning over NRG Esports (3-0) in the quarterfinals but losing to Counter Logic Gaming (2-3) in the semifinals. His Summer Split results dropped down a notch, as they finished the round robin stage at 5th place with a 9-9 standing. They qualified for the playoffs but lost to Counter Logic Gaming (1-3) in the quarterfinals and ending their Summer Split run at 5th-6th place.