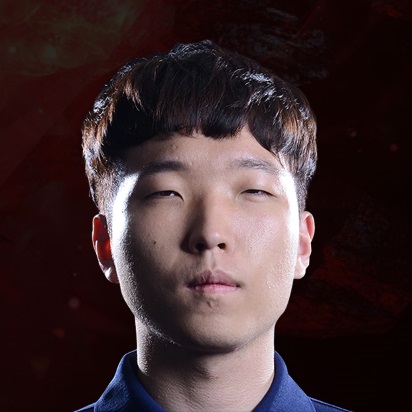 In 2013, he was a sub for Chunnam Techno University, though he never played a game with this team before leaving to join the KT Arrows. When the KT Arrows could not qualify for OGN in 2014, he left and joined CJ Frost. He only played 2 games for them in a small tournament hosted by SKT.

After this tournament, Lira left to play in China for OMG 2, a team trying to qualify for LSPL. However, that team did not actually play any games together, and Lira returned to Korea to join Afreeca Freecs (formerly known as Rebels Anarchy). They qualified for the 2015 Summer Split, missed the playoffs, and qualified for the 2016 Spring Split.

For the 2017 Season, lira chose to play in North America under the banner of Team EnVyUs. He will be playing in the LCS alongside Seraph, Ninja, Apollo and Hakuho.