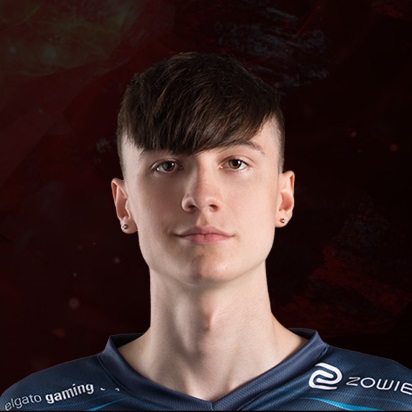 His passion for gaming started at a young age when he played games such as Super Mario, Zelda, and Super Smash Brothers on the SNES and Nintendo 64. He and his brother got the latest generation consoles to play games until I Am Benjamin felt that offline play wasn't enough. That was when he found League of Legends and began to play casually. He met the player Stonewall after reading his guides on GameFAQs and began playing with him and attributes much of what he learned about the game to Stonewall.

LOD's career in Esports started back in 2012 with Team Green Forest. After that, he has played for other teams such as DirtNap Gaming, Team LoLPro, Team Curse and Team Coast. On October 27th 2014, it was announced that Benjamin was leaving Coast along with Santorin. They were replaced by Jesiz and Impaler. The stated reason for his departure was that he was looking for other NA LCS options.