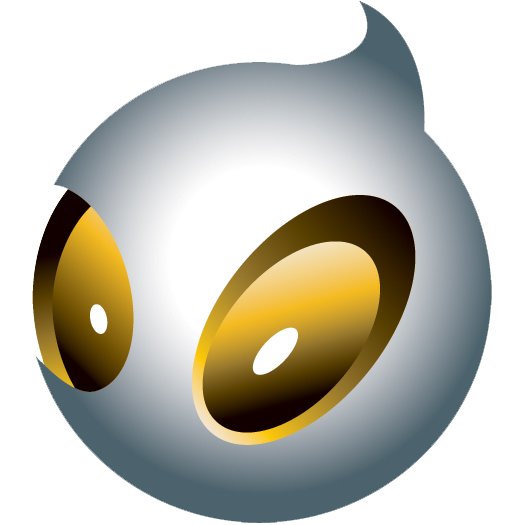 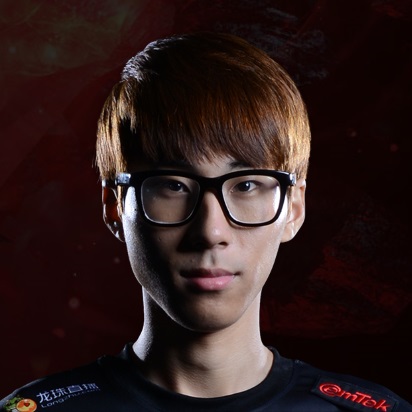 Chaser started with Jin Air Green Wings Stealths back in 2013. He then moved to its sister team, Jin Air Green Wings Falcons then back to Stealths again. When both teams merged due to the restructuring of the LCK, Chaser became part of the starting roster alongside TrAce, Winged, GBM, Sweet, Chei and Cpt Jack.