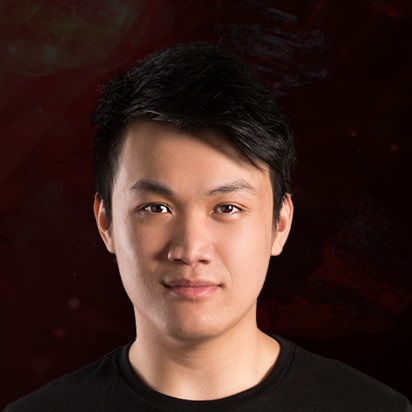 Zig was born and raised in Toronto, Ontario, Canada. He then moved to Chicago, Illinois to attend school in the US.

He has previously played as the AD carry for Team Dynamic. His departure from the team took place in October 2012 after conflicts in his personal life began to affect his relationship with his teammates. He joined Pulse Esports in January of 2013, the roster of which was later picked up by Team Dignitas in February of 2013.

He has also joined Nexus Gaming, Team Curse, Team LoLPro, Team Liquid Academy and Team Liquid before landing a starting spot in Phoenix1. However, in his first LCS split, Zig and Phoenix1 ended at 8th place with a 5-13 record. Fortunately, they were able to beat Echo Fox (3-0) in the Promotion Tournament to secure their spot for the 2017 Spring Split.