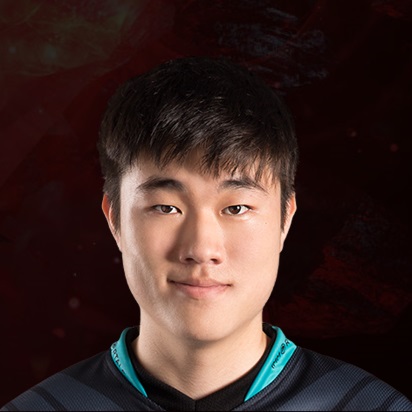 Pobelter used to be regarded as a mid lane prodigy back in the early days of League of Legends. He bounced around on team such asunRestricted eSports, Meat Playground, Curse Academy and Infinite Odds before playing for Curse Gaming as their top laner. However, he left due to his inability to move into the team's gaming house and began playing for for Meat Playground as their AP carry. He would leave MP to join Curse's sibling team, Curse Academy as their mid laner since too young to join the LCS, he would be active in the growing Challenger scene.

In October 2013, it was announced that Pobelter would rejoin Curse after their roster changes to become their new mid laner.After 6 days, Pobelter was released from Team Curse due to his attending school. After he was released, he played briefly for ggLA in the mid lane for Challenger Leagues such as the NACL. Following his stint in Gold Gaming LA, Pobelter was signed to Evil Geniuses upon the teams arrival in North America.He was however unable to achieve much success with them, failing to qualify for playoffs in both the spring and summer split of Season 4.