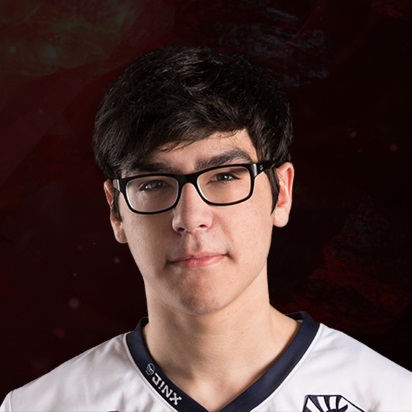 Dardoch's started with Team Liquid Academy before he became the starting jungler for Team Liquid in the LCS. In Spring, the team finished 4th with a 10-8 standing, however, Dardoch and Team Liquid lost to Immortals in the playoffs taking home the 4th place.

On May 18th, prior to the Summer Split, Team Liquid announced that Dardoch is being suspended for two weeks due to insubordinate behavior. When the suspension ended, Dardoch was still able to play with the team for the split and the playoffs where they ended up in 5th-6th place after losing to Counter Logic Gaming (1-3).

On November 23rd, Dardoch's departure from the team was announced. Echo Fox announced that Dardoch will be joining the team but this did not come to fruition. On December 7th, Immortals announced the addition of Dardoch to their roster for the 2017 Season, alongside Pobelter, Flame, Cody and Olleh.