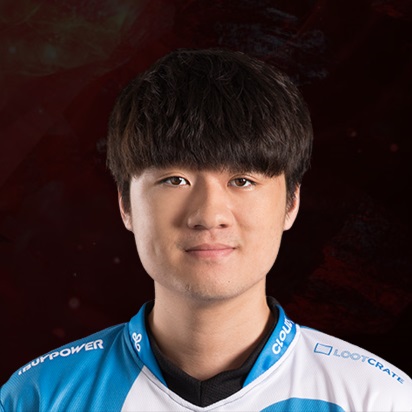 He was born on May 8th, 1997 in Vancouver, British Columbia. Johnny began playing video games at the age of 8, starting with Runescape, Maplestory, and other MMORPG games. League of Legends was his first MOBA game. Altec started off his career on vVv Gaming. He went on to become a sub for Team SoloMid but never played a game as a starter. The next team he would join was The Walking Zed but they failed to qualify for the LCS and disbanded. Altec would then get picked up by Evil Geniuses to replace yellowpete.

In 2015, EG rebranded to Winterfox but had a lackluster finish to the regular season, ending in 8th place with 7-11 record. In the 2015 NA LCS Summer Promotion Tournament, Winterfox lost 1-3 to Team Dragon Knights which meant they would have to play in the Challenger Series. Altec left Winterfox and went on to join Gravity, replacing Cop as starting AD Carry. The team started off strong but stumbled near the end and finished in 4th place during the regular season with a 12-7 record. Gravity's season came to an abrupt end as they fell 1-3 in the Quarterfinals of the 2015 NA LCS Summer Playoffs to Team SoloMid and then lost 2-3 to Cloud9 in the 2015 NA LCS Regional Qualifiers. In the 2015 Preseason, Altec joined the newly formed NRG Esports. The team had an inconsistent regular season performance, finishing in 5th place with a 9-9 record but securing a spot in the 2016 NA LCS Spring Playoffs.