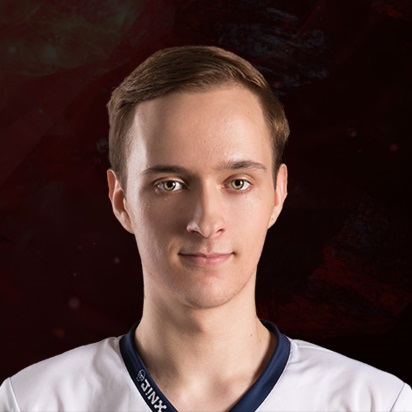 Moon started his career on Frank Fang Gaming. The team got knocked out in the Quarterfinals of the 2015 NA CS Summer Qualifiers by Cloud9 Tempest and soon after disbanded. Moon got picked up by Winterfox and played for them briefly in the 2015 NA Challenger Series/Summer Season before joining Imagine.

Finishing 3rd in the regular season, Imagine attended the 2015 NA CS Summer Playoffs. After losing 1-2 to Renegades in the Semifinals, they managed to beat Cloud9 Tempest in the 3rd place match, securing a spot in the 2016 NA LCS Spring Promotion. At the Promotion Tournament, Imagine were picked by Team 8 and lost the match 1-3.

In the 2016 Preseason, Moon joined the newly formed NRG Esports. The team had an inconsistent regular season performance, finishing in 5th place with a 9-9 record but securing a spot in the 2016 NA LCS Spring Playoffs.