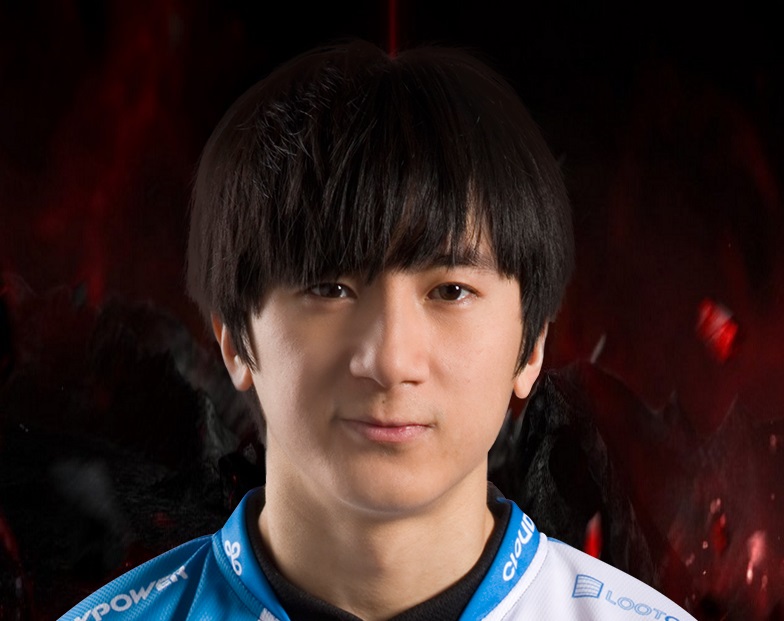 He started playing League of Legends during the beta along with his friends and cousin, Dang Le, otherwise known as the famous diamond player Professor Rice. Some say that through a childhood brawl, Dang pushed Balls into being the League of Legends player he is right now. Before League of Legends, Balls played Runescape, Maplestory and other casual online games. Once Season 1 began, he started playing ranked games and quickly climbed the ELO ladder. He was able to get to 2252 during that season playing mainly Ezreal and Corki. Eventually, Balls started playing weekly Go4LoL tournaments and got a taste of the competitive scene.

After a few unsuccessful tournaments, Balls was introduced to mandatorycloud, LemonGoD, and wallstop, who together formed APictureOfAGoose and were able to qualify for IEM Kiev. The team however was not able to attend the tournament due to real-life commitments. The roster was later picked up by mTw.NA and soon transferred once again to Monomaniac Ferus. When AD player Aphromoo joined in August 2012, Balls permanently switched to top lane. Later, Balls left the team to focus on school but was eventually picked up for the AD carry position for Meat Playground just before the NA LCS Season 3 qualifiers. The team ended up losing and disbanded, which left Balls a free agent. Balls was eventually picked up by Quantic Gaming, and on May 2013, they qualified for the NA LCS Summer Split. After qualifying, the current Quantic roster reformed as Cloud 9.