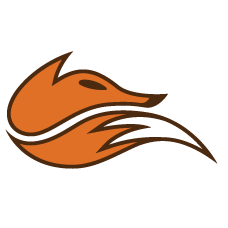 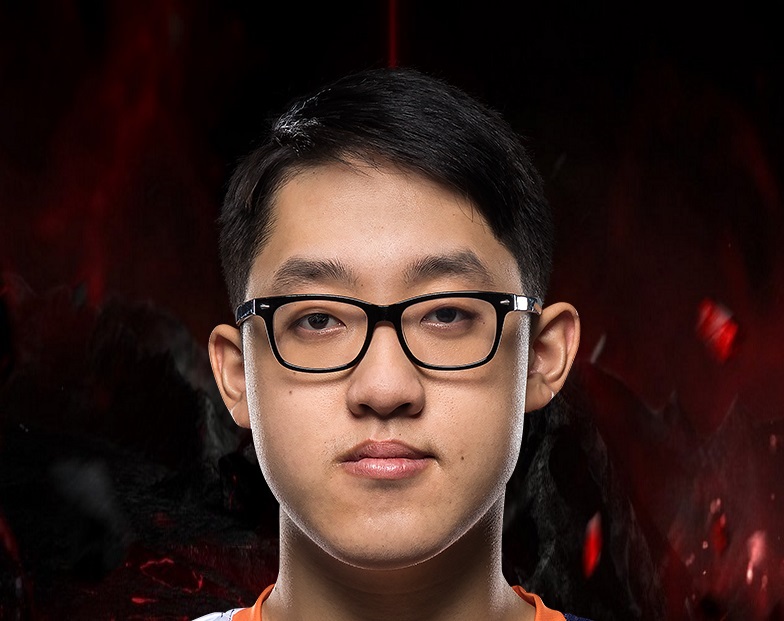 Keith is a high-elo marksman main who played his first LCS match on January 24th, 2015 for Team Liquid. His LCS debut is due to teammate Piglet's inability to play due to a visa problem. While Piglet will be returning later, Keith will be performing in the marksman role in his stead. Previously of Curse Academy, Keith is not new to competitive play, despite this being his first time playing in the LCS. When Curse Academy rebranded to Gravity, Keith stayed with now Team Liquid as an ADC sub. After Week 1 of 2015 NA LCS Spring, Team Liquid is the only team with a 2-0 victory with Keith contributing 15 kills, 23 assists and only 2 deaths amounting to a KDA of 19.

For Week 5 of the 2015 NA LCS Spring Split, Keith will be replacing Piglet as Team Liquid's Marksman. Soon after, he was wanted on Team Solo Mid's roster so that he could push their current marksman, Wildturtle. He played briefly for the team, but the coaching staff of Team Solo Mid decided that WT's performance and skill gain was satisfactory. He continued to stay on the bench, and after the season, joined Cloud 9 Tempest.