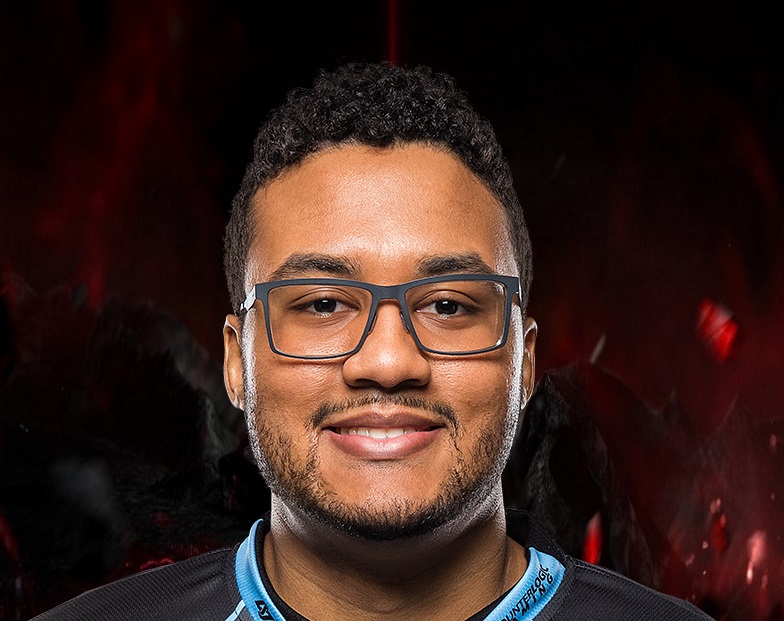 Aphromoo hails from Whittier, California in the USA. Aphromoo played on 6 other professional teams and was a highly reputable AD player before switching to CLG. However, after his former team's loss to the hands of CLG at IPL 5, he accepted an offer from CLG to join the team as their support player. Aphromoo wanted to win and partnered with his co-star Doublelift in bottom lane, this combination was nicknamed Rush Hour and was considered to be one of the most feared lanes in the LCS at the time. On May 27, 2013 Aphromoo left the CLG roster and has been a free agent since then. On the 20th and 21st of August Aphromoo competed in the eBay 1v1 tournament representing Save The Children and managed to get into the semifinals but ended up losing to Westrice in the semifinals.

In October 2013, Aphromoo was announced as the new AD for the reformed Team Curse. In October 13th, Aphromoo was released from the new Team Curse roster. Aphromoo then received an offer from Doublelift to play support for CLG once again during a solo queue encounter. With the support changes in Season 4, Aphromoo found a renewed motivation to play the role. After a successful tryout period, Aphromoo rejoined CLG as their starting support player and reforms the Rush Hour botlane with Doublelift.