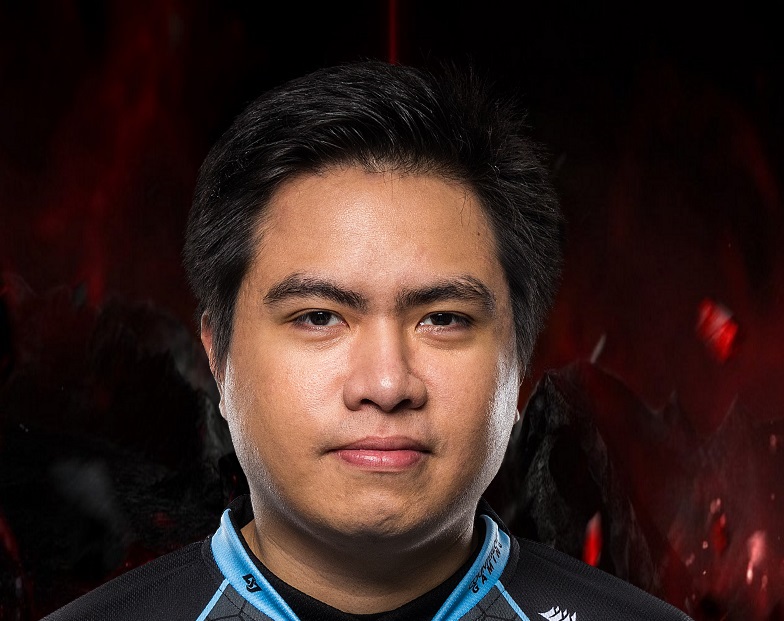 Xmithie was born and raised in the Philippines. When Jake was 16, his family decided to move to the United States. Jake began playing video games at an early age, as his father owned a computer shop that also contained PlayStation consoles and games. Xmithie's gaming history began at the age of 6, originally playing on the famicom before moving on to the Gameboy and then PlayStation 1. By the age of 10, Jake began to play games on the computer, mainly focusing on shooters such as Counter Strike and Quake, as well as occasionally playing Dragon Ball. Jake's computer gaming career would eventually transition from shooting games to playing RTS, RPG, and MOBA games such as Starcraft, Ragnarok, and eventually DotA. Xmithie would compete part time in DotA in the Philippines during his four years of playing DotA, winning a local tournaments. However, despite showing promise, Xmithie would eventually drop DotA after deciding not to purchase Warcraft 3. Xmithie first began his journey into League of Legends in January of 2011.