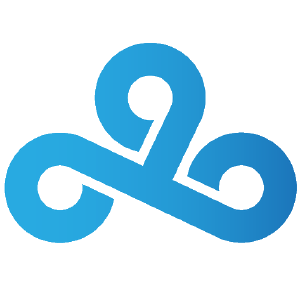 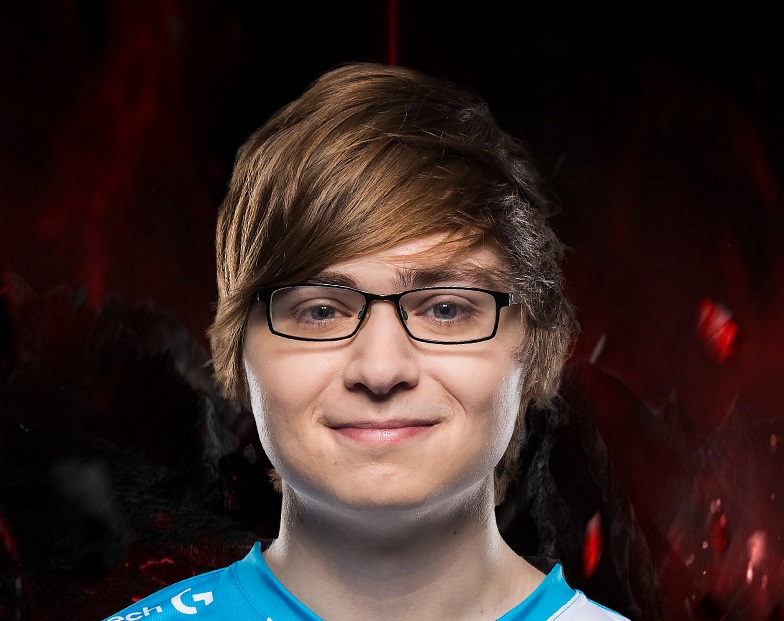 Currently residing in California, Sneaky's hometown is Winter Springs, Florida. He played WoW competitively achieving highest rated mage rogue in 2v2's sometime in Season 6. He also played a lot of HoN, along with playing DOTA on the side. Prior to LoL, He was studying Computer Science for a year at Florida Atlantic University before entering the NA LCS.

Outside of League of Legends, Sneaky enjoys playing video games, along with watching T.V. shows, such as: Dexter, The Walking Dead and Breaking Bad. In the event that he can no longer play LoL competitively, he might start coaching or go back to school. But if he is still good enough, he'll continue playing.

He began playing League of Legends back in Beta after he received a Beta invite. However, his initial reaction was that the game sucked. This was because in his first game he had no map at all and could only see the champions, towers, and minions. He didn't get into LoL until a few months later when he became bored of HoN.

Gangplank was his first played champion, but he believes

Veigar was his first main. Sneaky's competitive LoL career was kick started when he was first asked to join a team with jpak after being noticed in Solo Queue. He joined Absolute Legends North America along with jpak in hopes of gaining some competitive experience as well as having fun playing in tournaments. After the team broke up, he created a new team with Kenikth, Onionbagel, Kevîn, and Support Daddy under Pulse eSports. But after losing qualifiers at MLG and IPL and several roster changes, he began to lose confidence in his teams ability to qualify for the summer promotion tournament. Sneaky joins Quantic Gaming on April 6th, 2013 and proceeded to qualify for the Summer Season of North American LCS.